HOW GABY GRACE CAME ABOUT...

From French-speaking province of Quebec in Canada, Gaby Grace is an emerging singer/songwriter whose genre can be described as epic vocal pop-orchestral music.From a very young age, she's always been passionate about singing and songwriting. She would be so bold as to ask complete strangers and acquaintances alike to listen to her sing in parks, school yards and during family gatherings! That little girl didn't know what fear was.Growing up, she dreamed of having a music career, yet didn’t have any clear idea as to what kind of music exactly she would be making, having such a broad range of influences from the mainstream pop artists of the day, to old 70/80's rock bands, and just about everything else in between. Regardless, her fantasy was to somehow, someday, make it, make it big, and ultimately, to become "famous".Come college years, she decided to pursue classical voice training to develop her vocal technique, with no previous classical music background whatsoever. This opened her up to another musical world and encouraged her to experiment with different ways of using her voice.
Between then and now, over ten years went by and many major life events occurred which would ultimately serve to mold her into the artist she has become and remold her motives for wanting to make music altogether.In 2011, she went from full-blown atheist to a believer in Messiah, which turned her whole world upside down and gave her a brand new purpose for making music; it was no longer about her own personal gain, but a deep longing to share the Truth through atypical songs that would be different from the mainstream, but yet somehow, still accessible to all.It is only in late 2019 that she started "receiving", as she describes it, truly unique songs which would together form her debut EP.In her own words:
"The day I gave my life to My Creator, was also the day I renounced my own, selfish desires. I've always know that creating music was my calling, but now my purpose is not merely to entertain or be popular, but to pierce through the ears and souls of my listeners to get them to encounter Truth, and ultimately the One who is THE Truth in a musically compelling way.Everything from my music genre, to every lyric of every song, is nothing I could've come up with myself, but it's been granted to me as a gift from above, which I only hope to be able to share with as many truth-seeking, epic music-loving people, as I can."

If you love ethereal sounds, meaningful & soul-cutting lyrics, powerful vocals, and melodies which can take you into the realm of spiritual battle & victory, then Gaby Grace's music is surely for you!

CLICK HERE IF YOU WANT TO PURCHASE THE PHYSICAL CD ONLY - The album will be shipped to you with a personal note from me!

CLICK HERE IF YOU WANT TO PURCHASE THE PHYSICAL CD ONLY - The album will be shipped to you with a personal note from me!

Includes all DIGITAL tracks from 'Heaven on Earth' & 'Heaven on Earth - Instrumentals' together! You get a total of 16 TRACKS, as you can listen to all tracks in both high qualify 24 bit WAV & MP3 formats.

SELECT THIS OPTION IF YOU WANT BOTH THE PHYSICAL CD & DIGITAL DOWNLOAD - YOU GET BOTH FOR A MIN. PRICE OF 12.50$ instead of 15.00$ - YOU WILL GET A LINK TO YOUR EMAIL FOR THE DIGITAL DOWNLOAD IN BOTH WAV & MP3 FORMATS.

If you liked the original EP, you can not get the instrumental version as well to serve other purposes and be the star vocalist for these warrior songs! Digital download includes all 4 tracks in both WAV and MP3 formats. 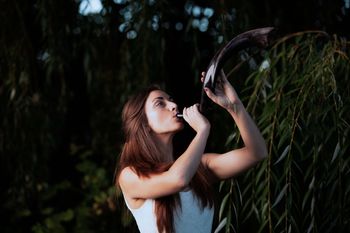 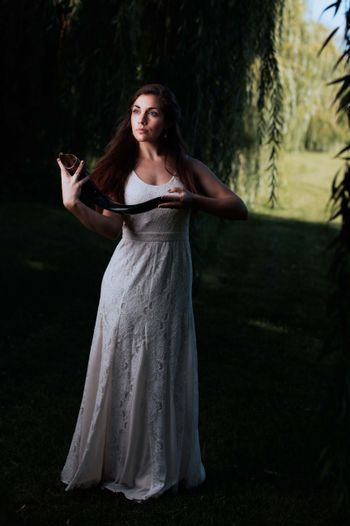 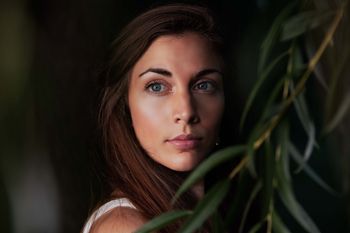 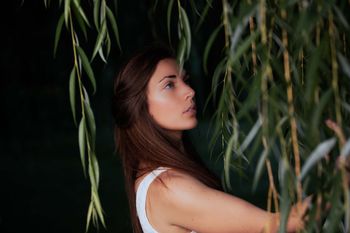 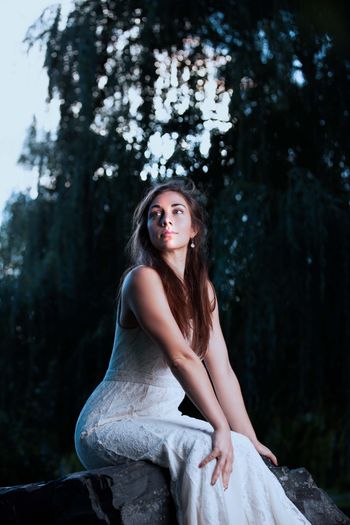 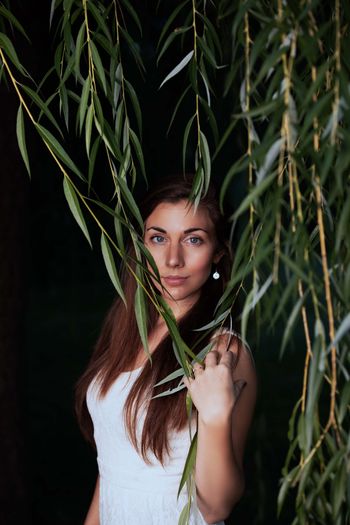